Time is of the essence when you're redesigning new guest rooms at one of Kansas City's busiest hotels! 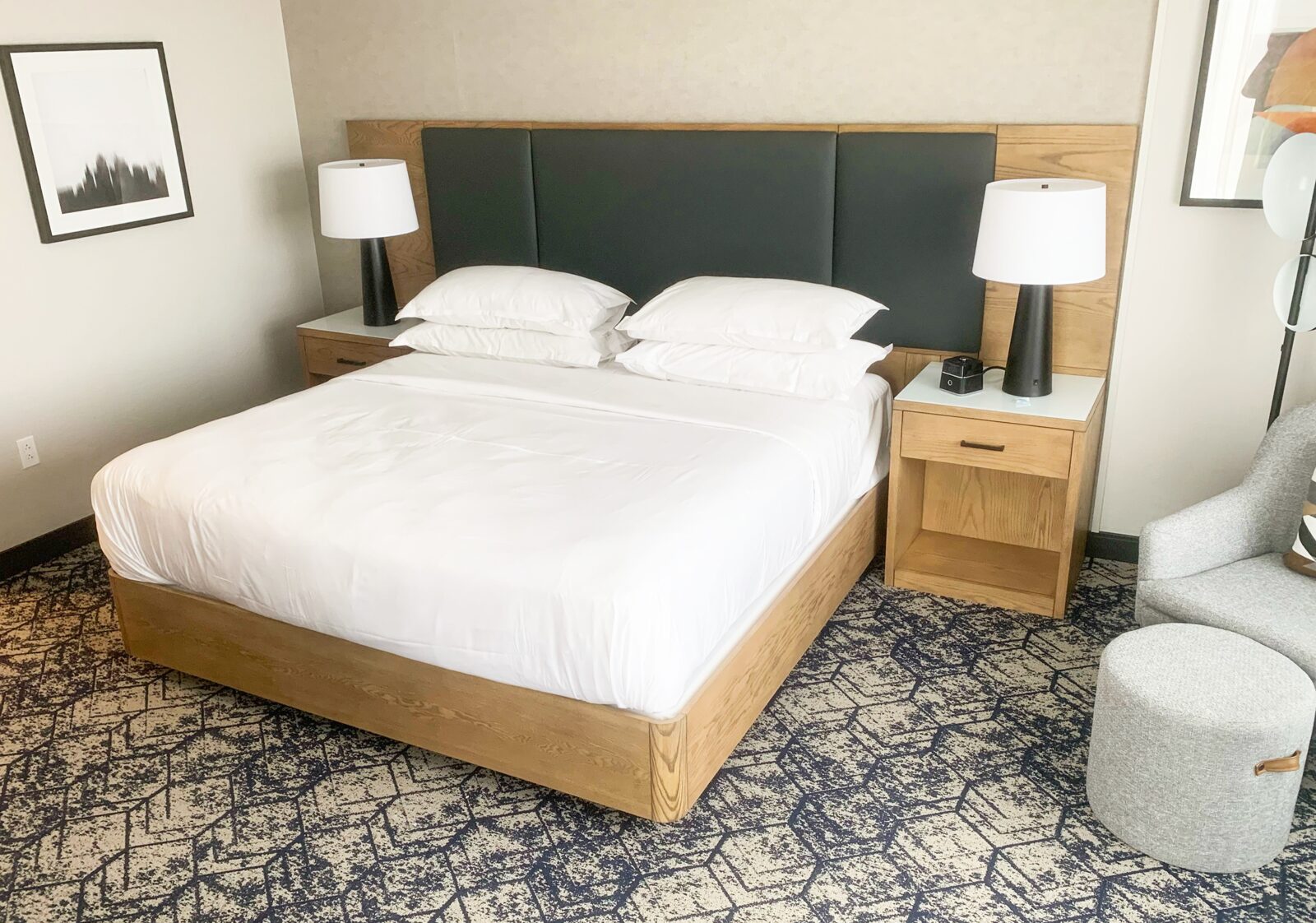 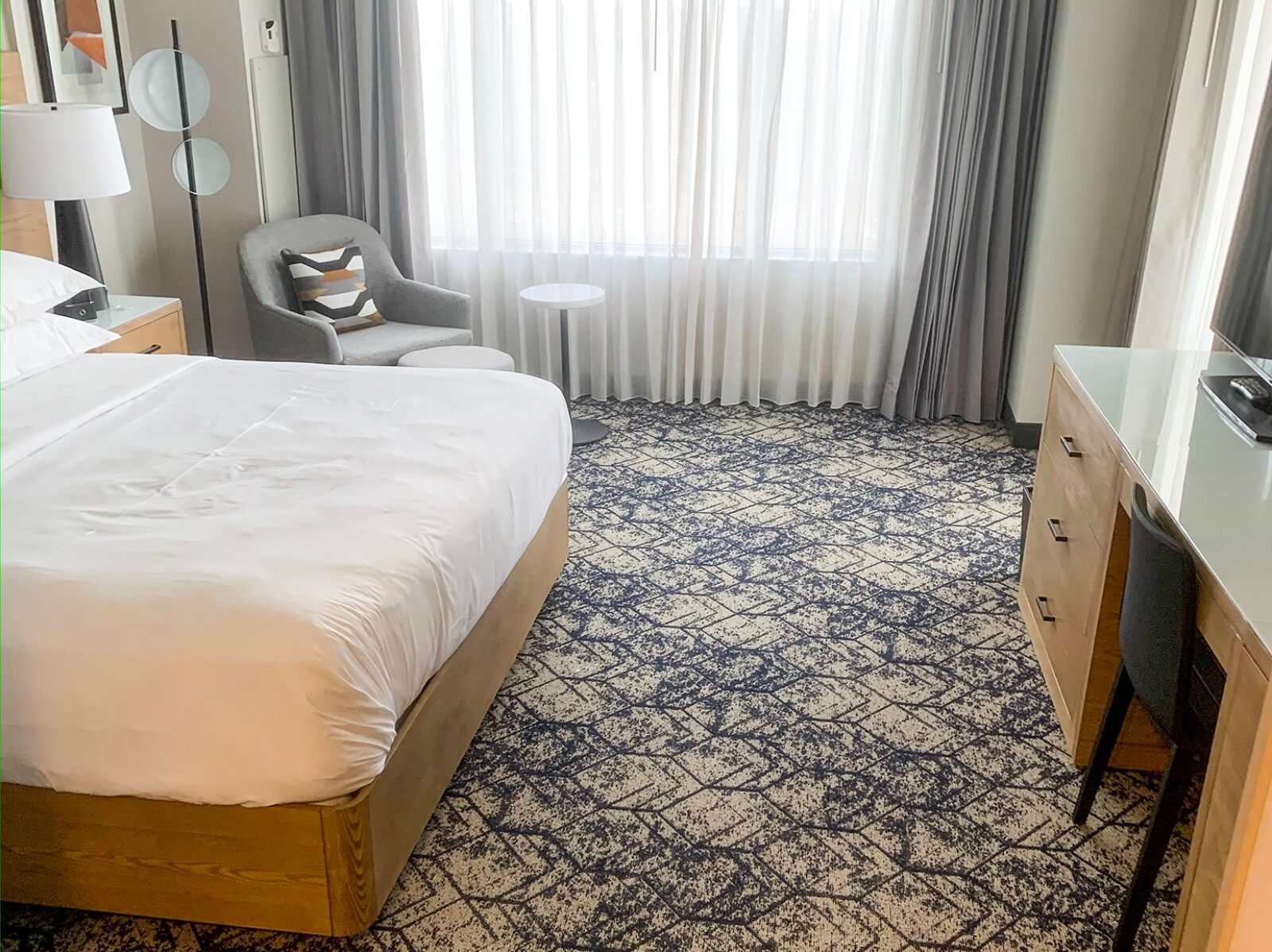 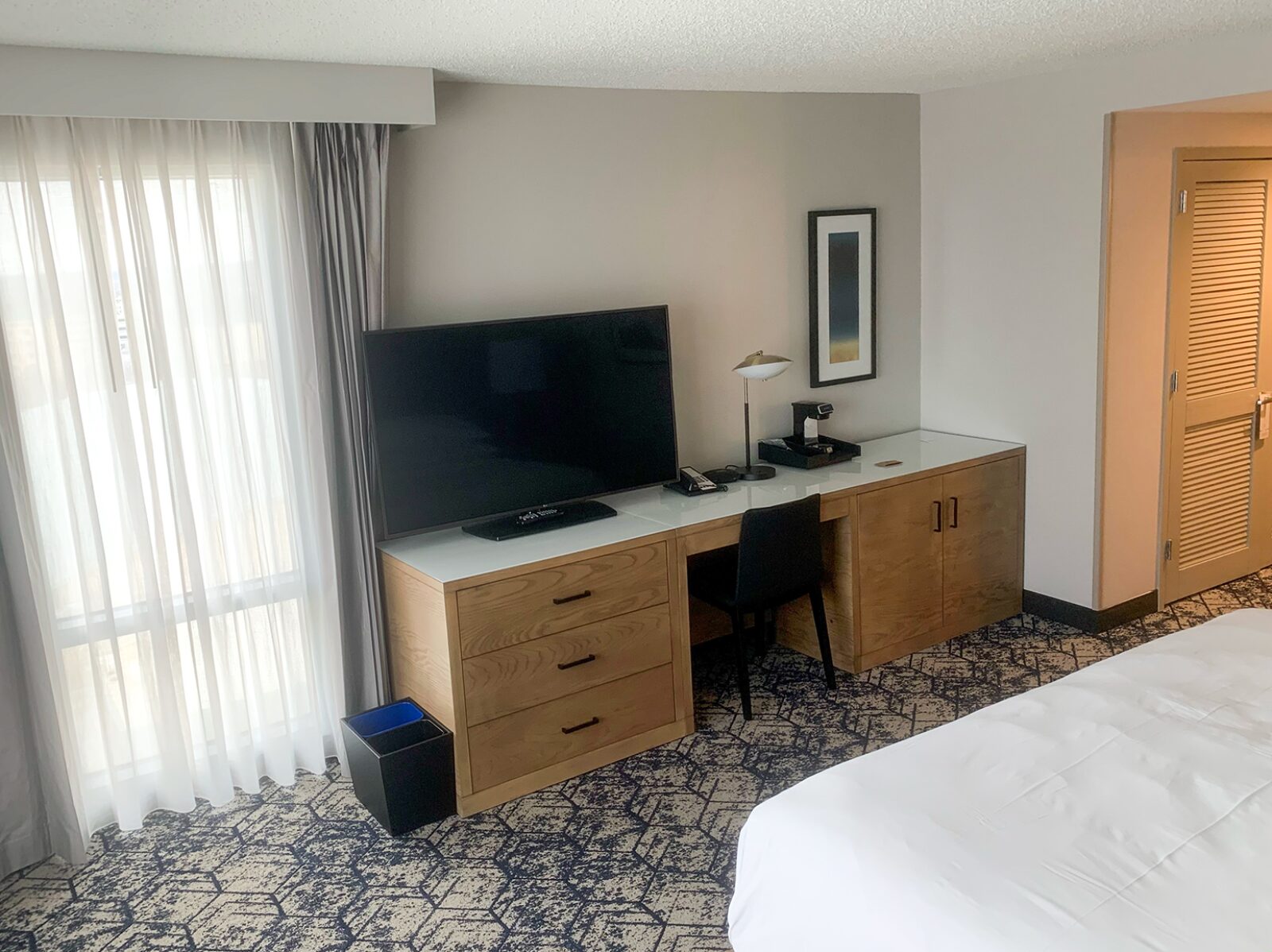 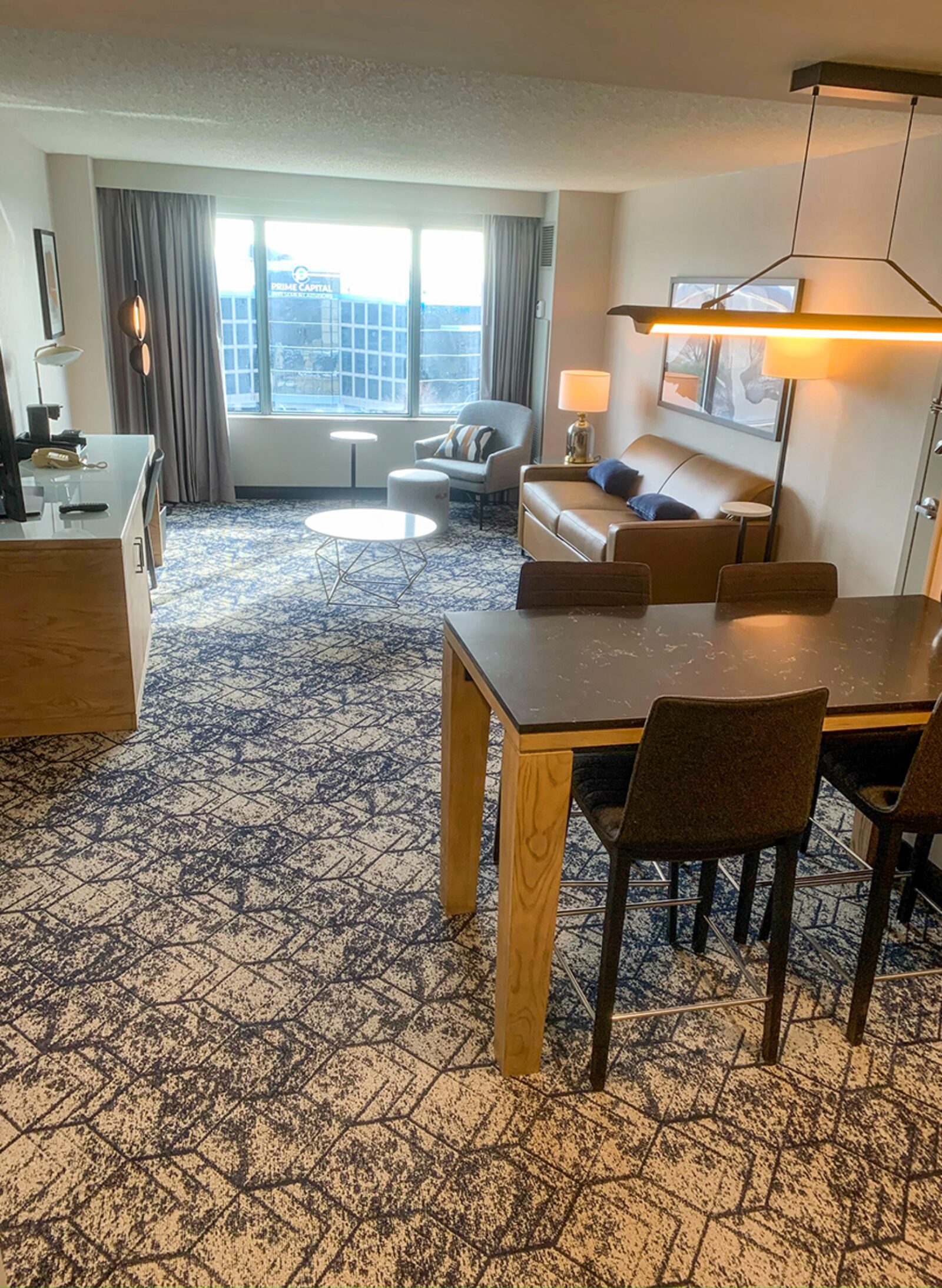 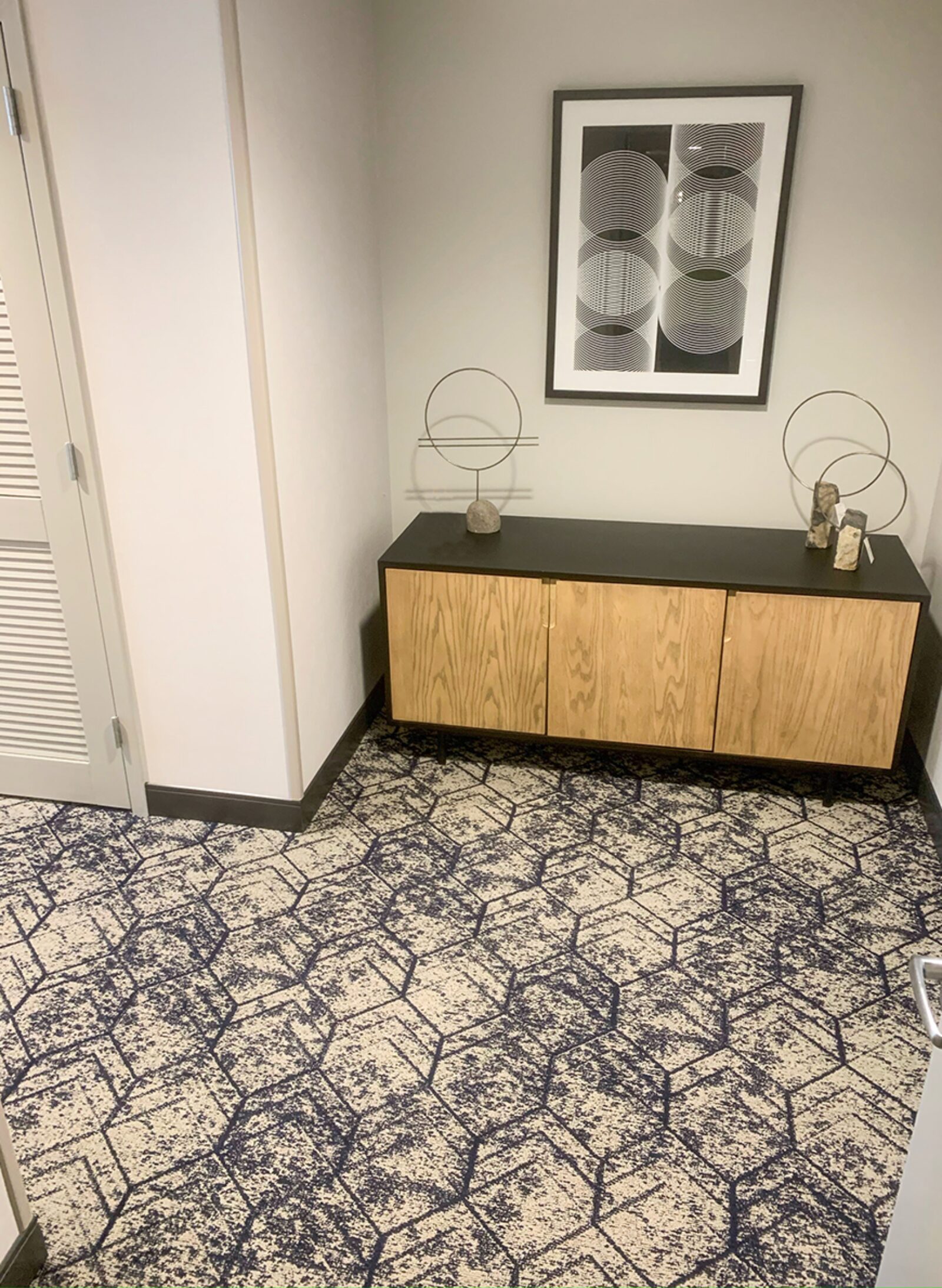 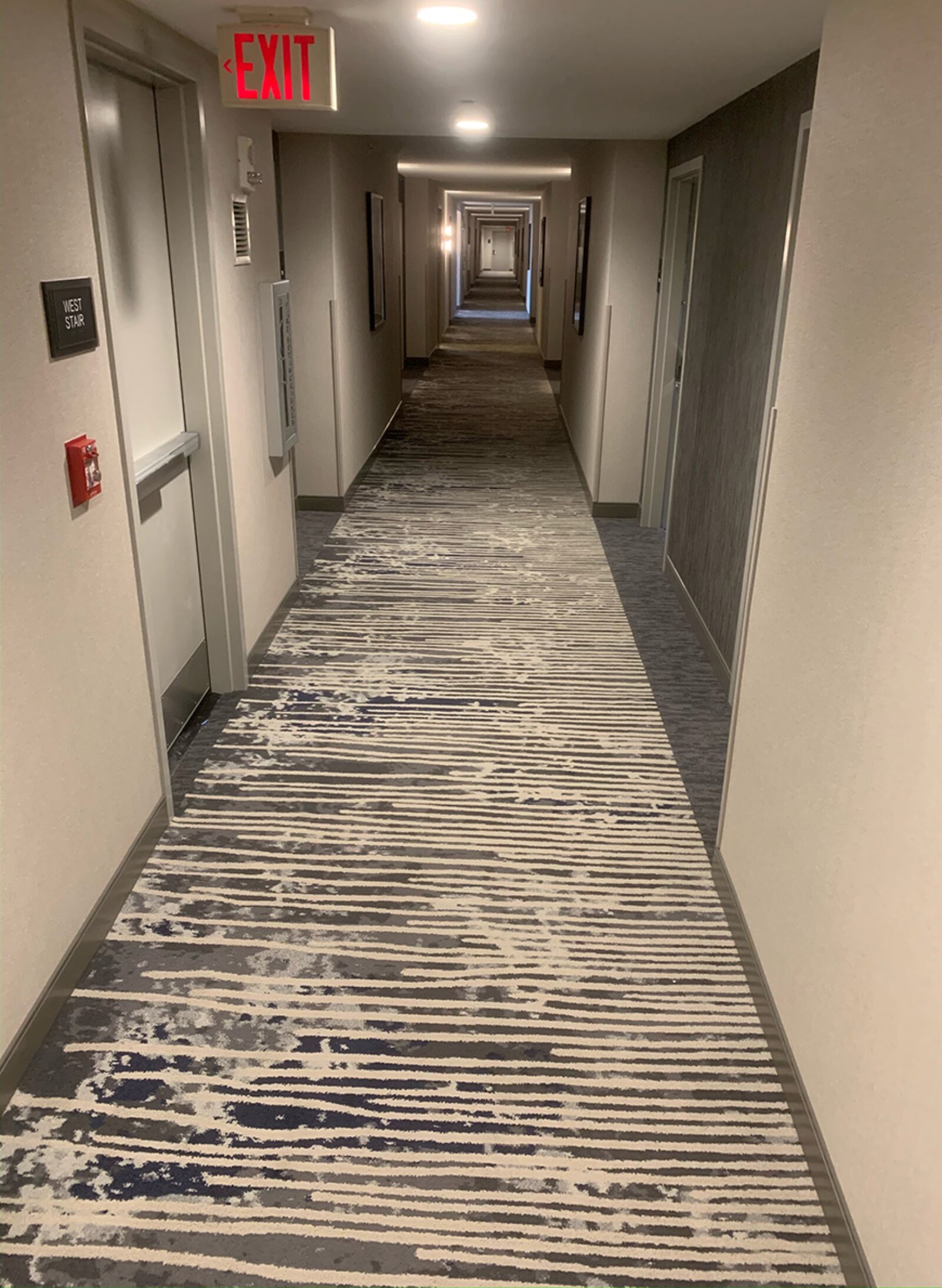 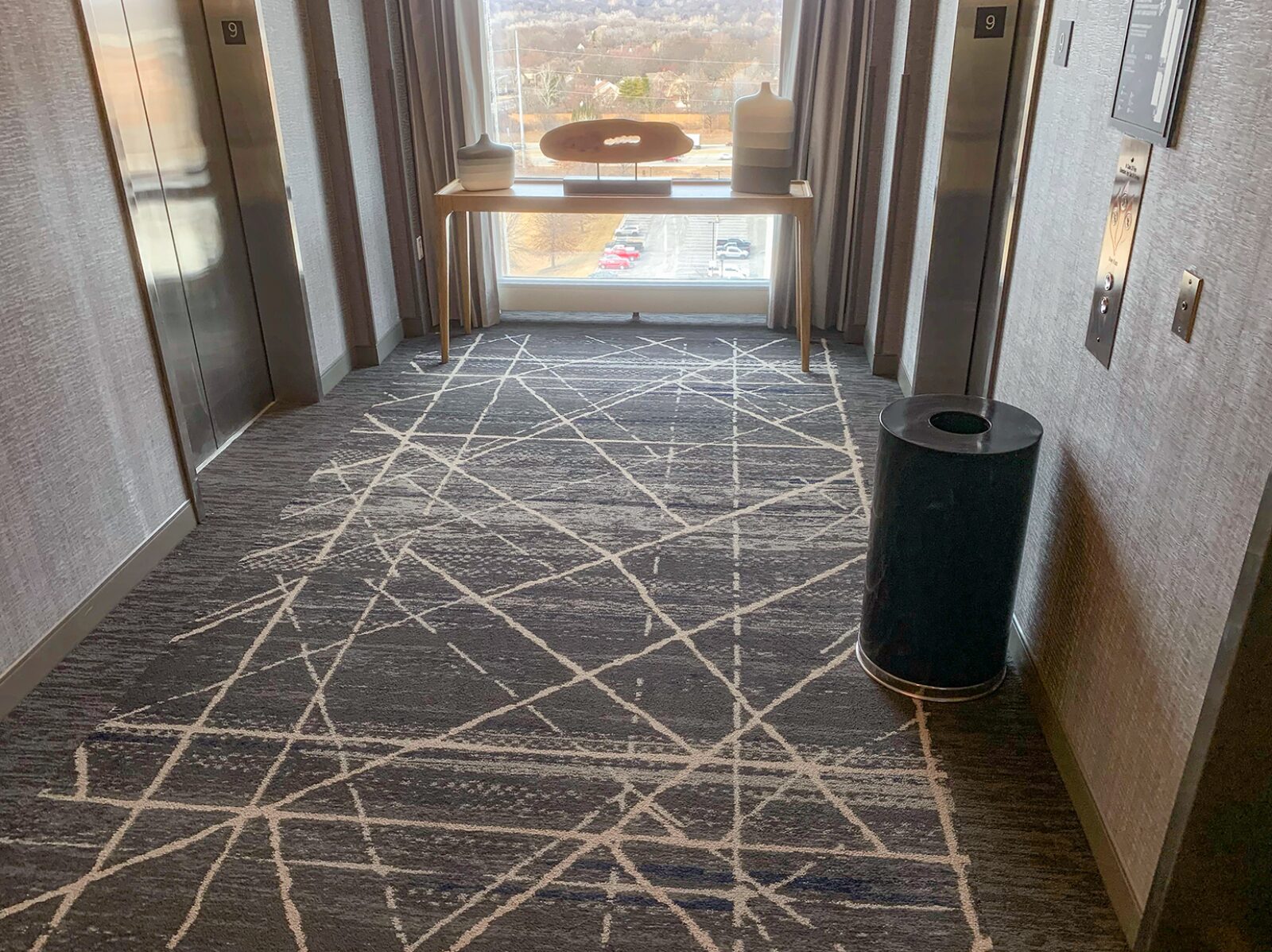 Goal: The Sheraton Overland Park Hotel at the Convention Center is one of the most popular hotels in the Kansas City metro area. It hosts several significant conventions and events each year. The hotel wanted to upgrade its guest room furnishings, as they were original to the hotel when it opened over 20 years ago.

Scope: Our team provided guest room and corridor furnishings, artwork, lighting, drapery, vanities, and bathroom specialties for this project, installed by our in-house team. In addition, our commercial flooring division also provided carpeting within all guest rooms and hallways. Working closely with Bell/Knott & Associates and Turner Construction, we priced several room designs and furniture layouts. The construction schedule was very tight, as the hotel would lose revenue while the rooms were not in service. Each floor was demolished, re-built, and furnished over a one-month period to allow rooms to be returned to service as soon as possible.

Want to engage with JAMCO?

Contact us and we'll help you get started with your next project.