We understand the unique requirements of government facilities, so can provide you with strategic solutions on time and on budget.

When it comes to the federal government, Herman Miller has been an insightful supplier longer than anyone. Back in 1975, they became the first office furniture manufacturer awarded a GSA schedule. Since then, the company has been a leading Schedule 71 supplier year after year—consistency that has earned Herman Miller one of the largest installed bases within the federal government.

At John A. Marshall Co., we focus on the special concerns of the federal government as well as state and local government agencies and other institutions nationwide. This experience, combined with our knowledge of the procurement process, enables us to provide competitively priced, smart government solutions—no matter the size.

We have pre-established contracts with the State of Kansas, U.S. Communities and U.S. General Services Administration (GSA). 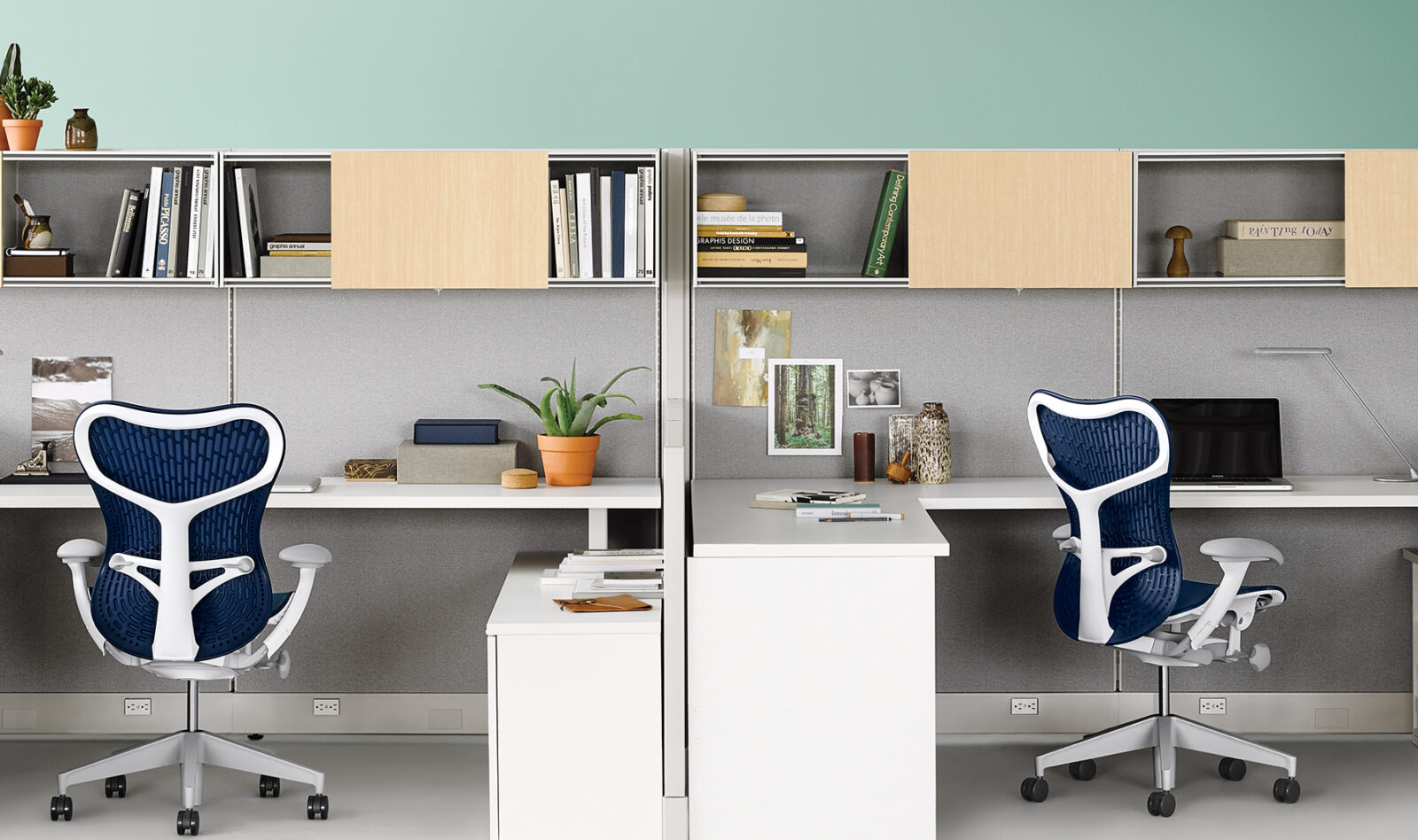 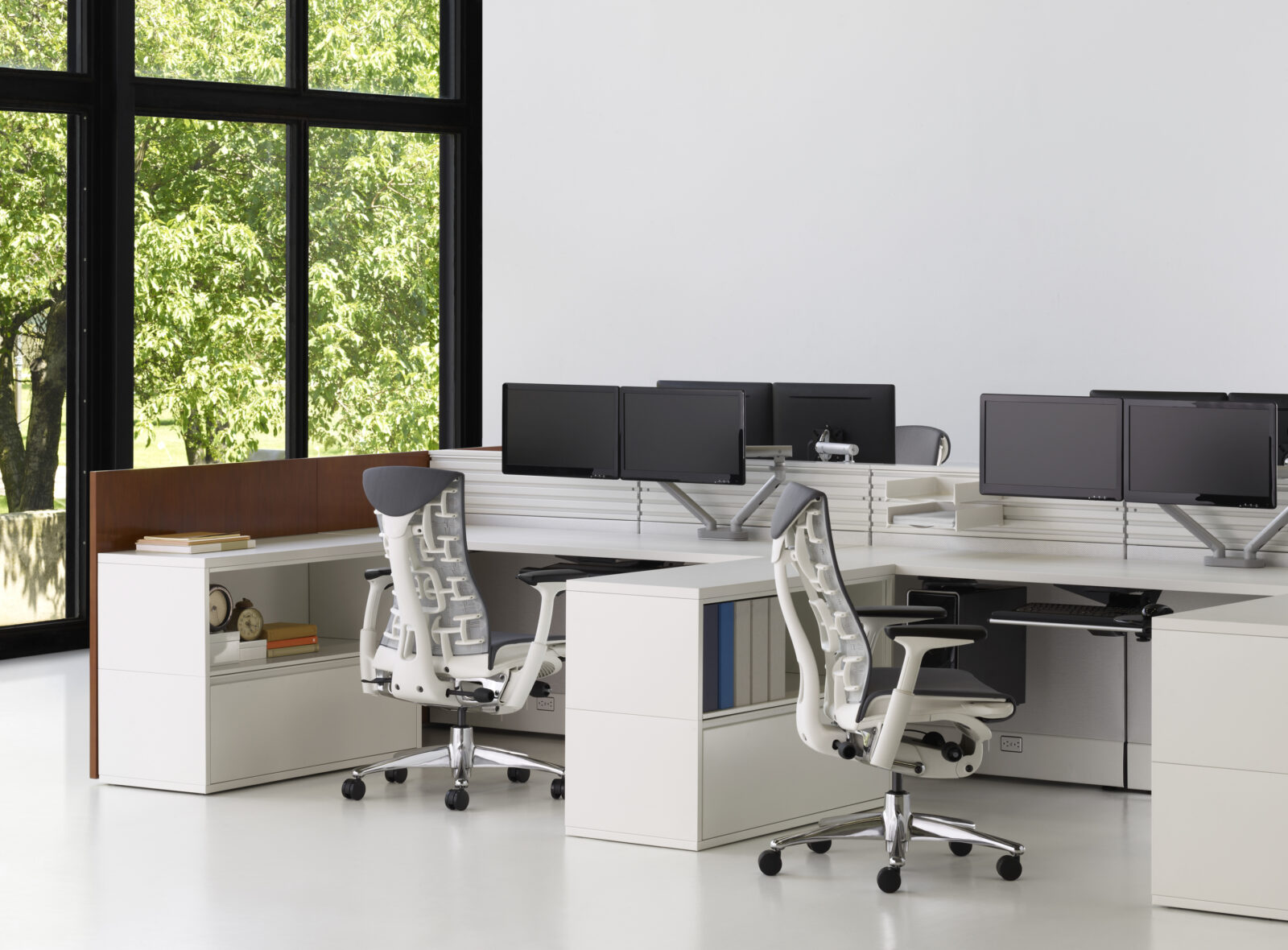 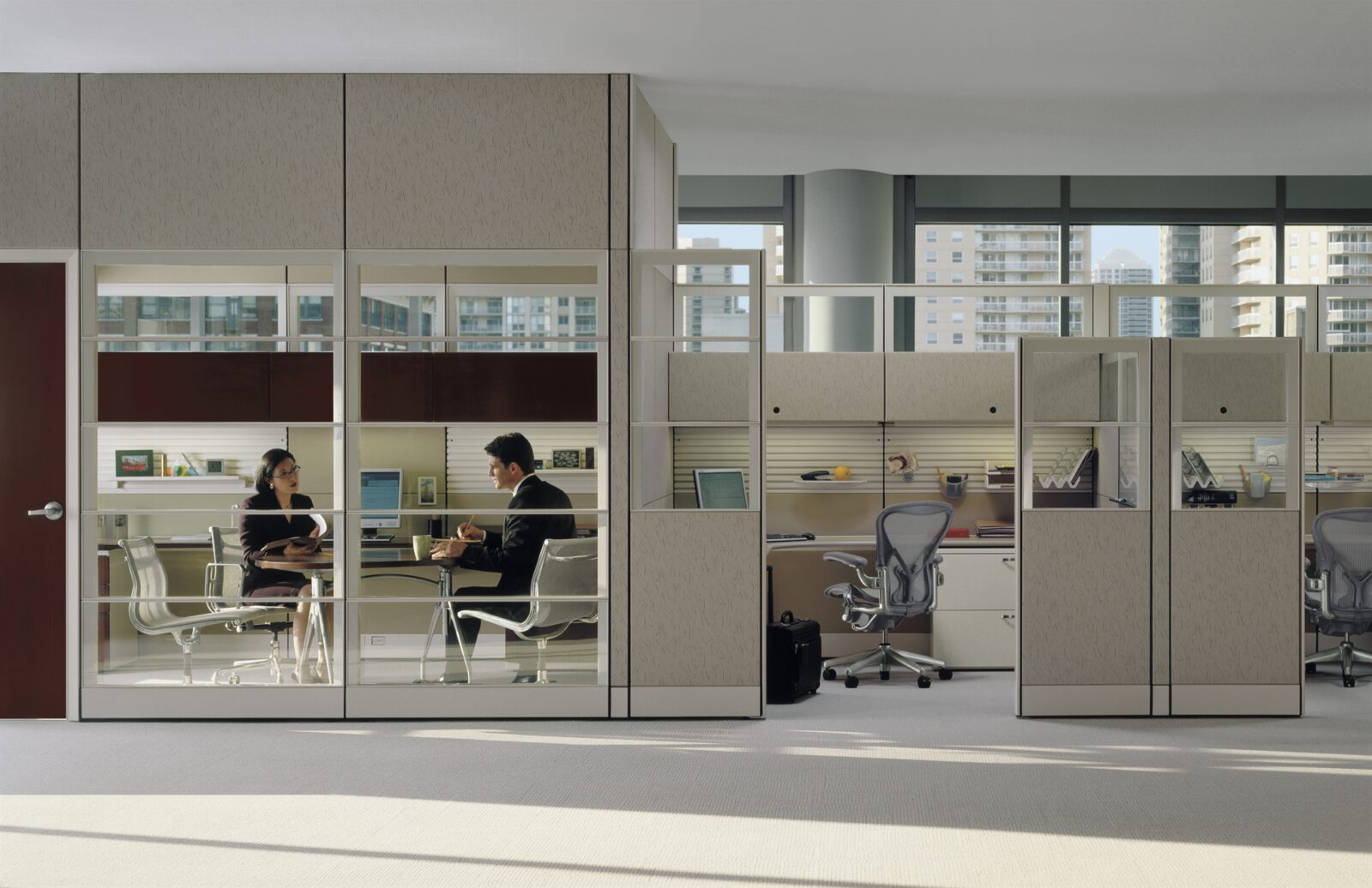 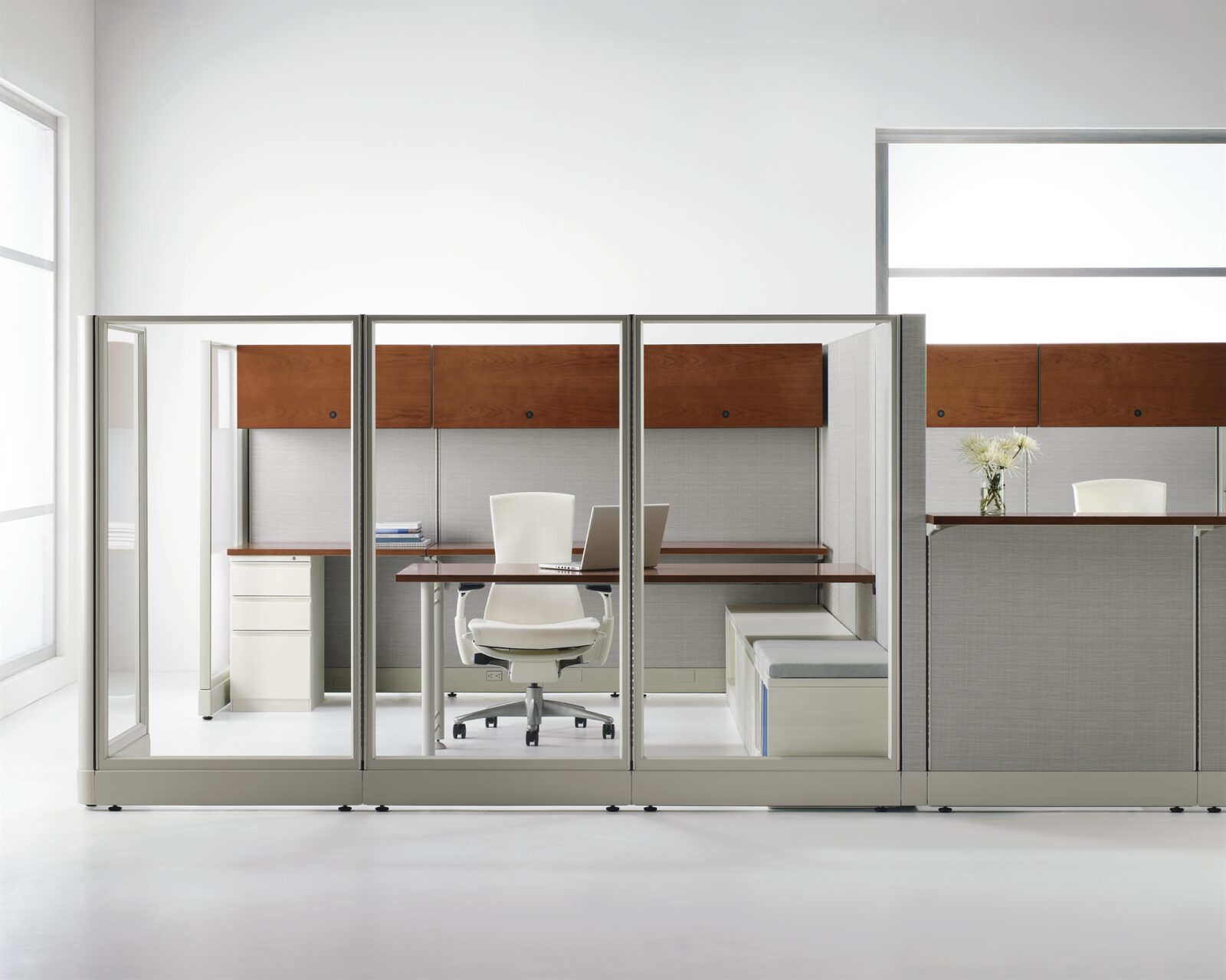 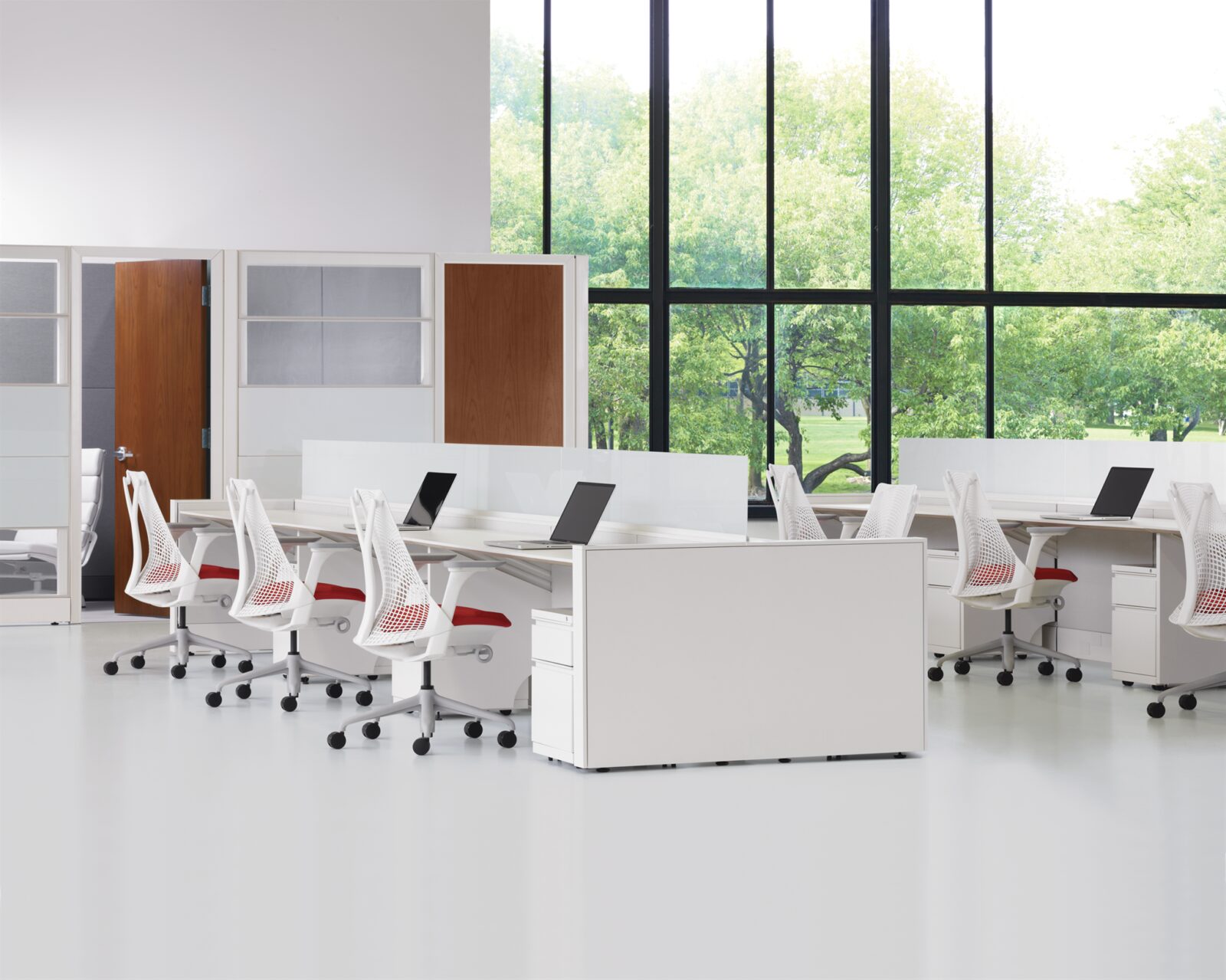 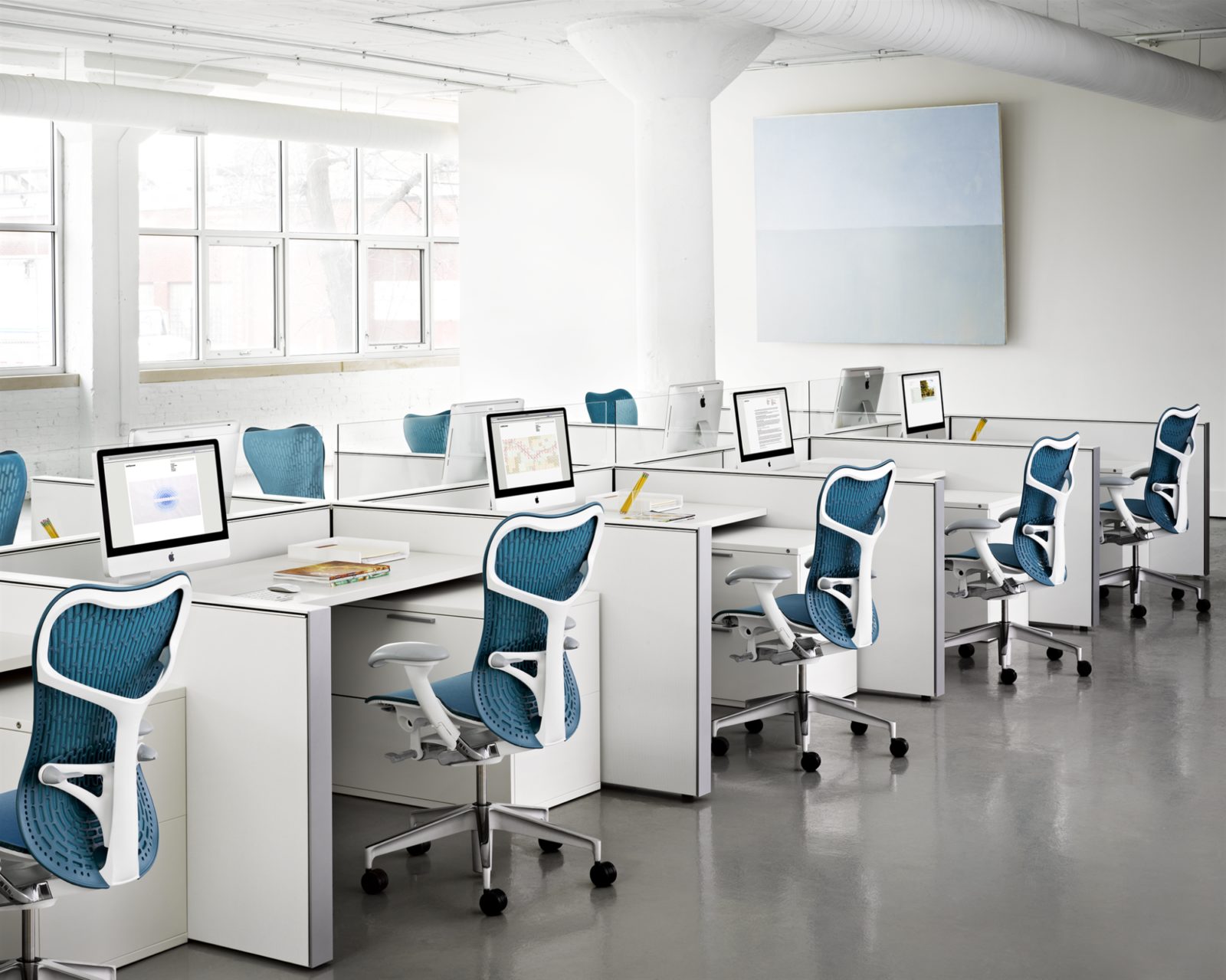